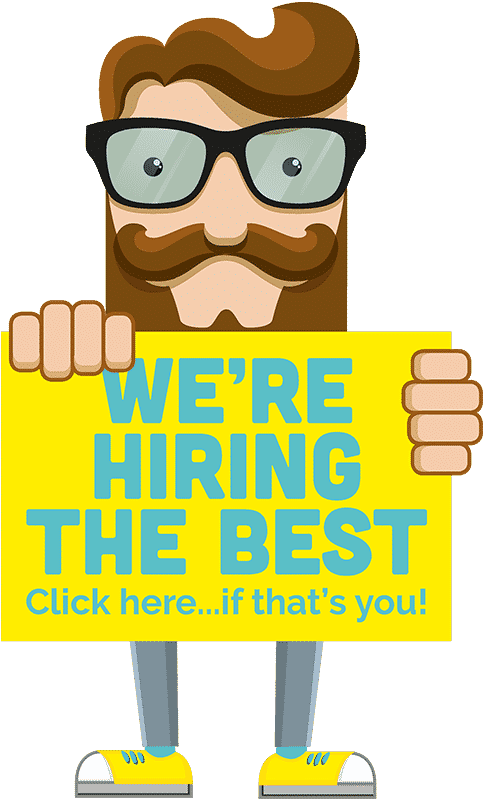 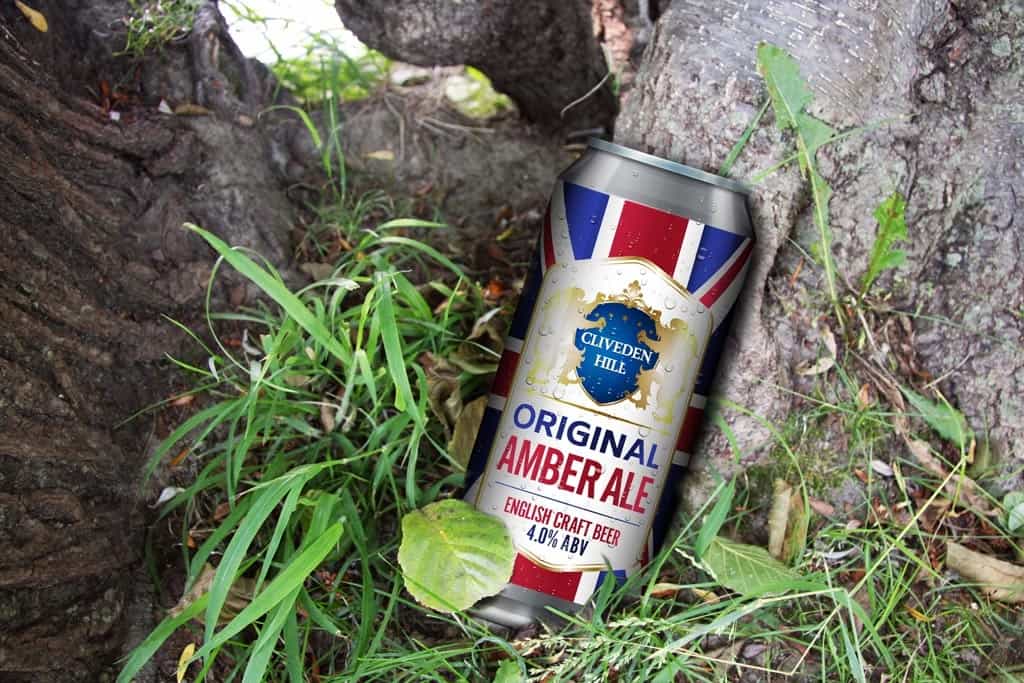 LemonTop have teamed up with a prestigious business entity based in the People’s Republic of China as part of an exciting new venture into the international Chinese Beer Market. While the prevailing paradigm in many circles has been that Brexit has thus far had little effect on the China-UK relationship, many Chinese business voices are begging to differ, expressing the belief that China and the UK’s relationship is already benefitting from Brexit, and that it represents a major diplomatic opportunity for a special relationship to develop. Several reputable chinese commentators are offering positive speculations, notably the possibility that the UK will be a key player in granting China ‘market economy status’ (MES). Now, with places like Shanghai becoming a key market for UK companies, the trick is to spot the gaps in these markets. Here at LemonTop we have developed a sharp eye for spotting such gaps…

China drinks a quarter of the world’s beer, yet accounts for only 3 percent of brewers’ profits. So, We’re making a confident play based on our sound knowledge of the Chinese alcoholic beverage market. We’ve established a perceptible interstice in that market that is simply asking to be filled with imported craft beer. In China and Britain alike, craft beers are perceived as part of a modern lifestyle. Key Chinese retail analysts and British agribusiness experts can only tell you so much, and in the words of Aristotle, the secret of business is to know something that nobody else knows…so we’d be hesitant to divulge all. What we can say is that China’s 1.4 Billion consumers are splashing out…and we know how to tap into those profits.

Chinese consumers have started swapping their local offerings for imported beers and craft ales, (not to mention flavoured alcoholic beverages and ciders).  With coveted access to this lucrative international market, we are proudly providing our world class design solutions in aid of those who wish to penetrate this market. Imported beer sells for a much higher price than China’s local beer, and therein lies the most obvious opportunity for more profit to distributors and retailers who take the initiative…

We created a number of designs with an English theme, from red telephone boxes to the London skyline. Our client chose a design featuring the Union Jack, an excellent choice if you consider the fact that the Union Jack has become a standout fashion icon among the millennial generation in many countries, China included!

We worked closely with can printing specialists Crown Packaging to ensure quality and consistency, and the result is something, delicious, iconically British, and set to whet the eager appetite of the Chinese Beer Market.

So, the LemonTop team are already seizing the day as China’s beer industry enters this exciting new era, aiding imported craft beer in becoming a market leader in China, a country that has quickly found itself needing to satisfy a new wave of young consumers with adventurous new tastes and more disposable income than ever before. Take your typical Chinese millennial, aged 18-34; she’s looking for something to whet her appetite, and through working with forward-thinking companies, Lemontop are now providing these consumers with precisely what they want. Adventurous millennials make up a third of China’s population, and, feeling fed up with the dull domestic pickings that have saturated their market, it’s not hard to imagine these young trendsetters making a beeline for something different…imported craft beers, branded by Lemontop!

LemonTop are fast developing a reputation as the brewery branding experts and have proven that even in the midst of Brexit, international barriers can be lifted with the right approach to design, branding and promotions. If you feel your brand could do with a twist of LemonTop, call Andy Mogg, our Brand Development Director on +44 (0)1325 311177. 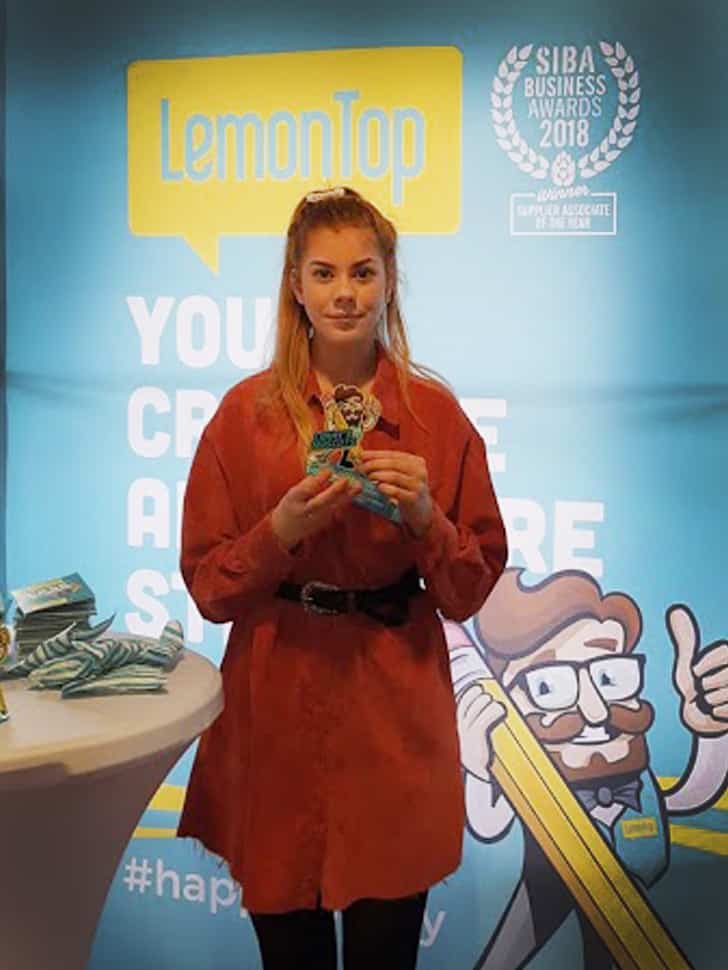 A chance meeting between LemonTop Creative and Virtual College has reaped rewards for both companies. Amba Bradbury has joined LemonTop’s marketing team as part of 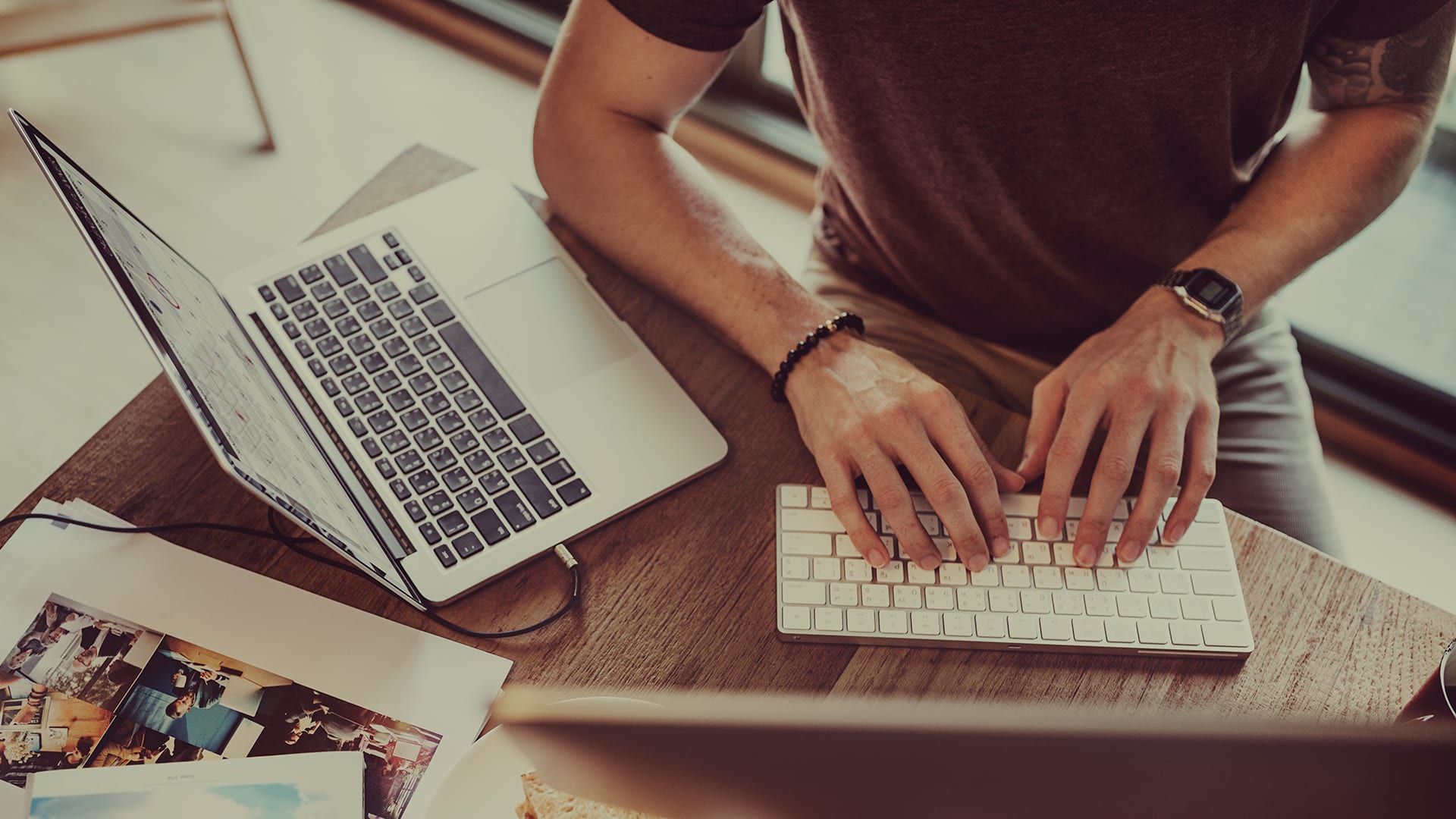 At LemonTop, we are still busy and working through the lockdown. We have used this as an opportunity to share a little knowledge through social media, to keep our blog up to date, to try to inspire people to be more creative, imaginative and adventurous. 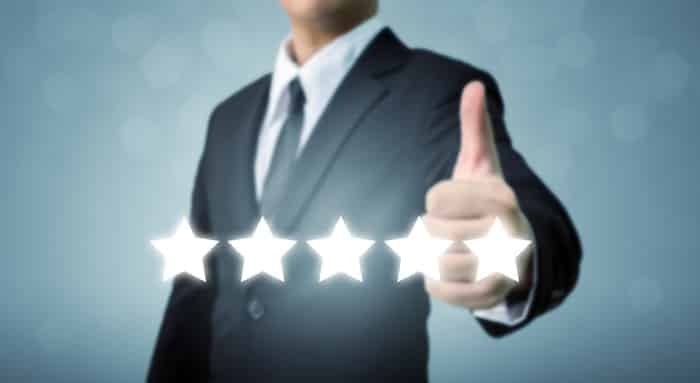 It’s not always what you do for the customer, it’s how you make them feel.

When it comes to good service, it’s not always what you do for the customer, it’s how you make them feel. Making someone feel important and valued is one way to get them coming back time and time again. 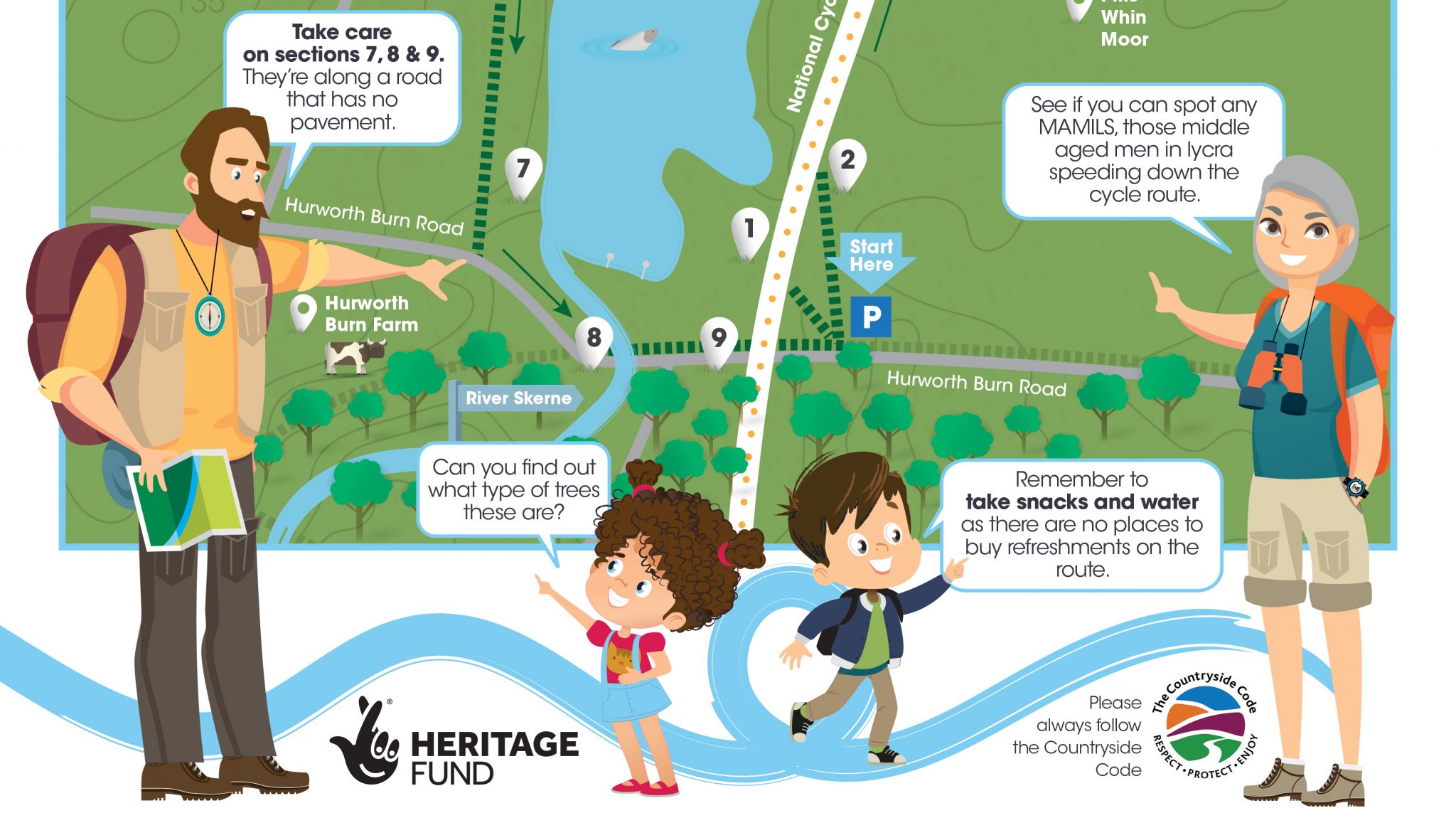 An Adventure with Brightwater

Download a beautifully designed and illustrated Adventure Guide & Map. LemonTop were tasked with creating a new series of walking maps which would engage with families and encourage them to explore and discover all the great things the Brightwater area has to offer. 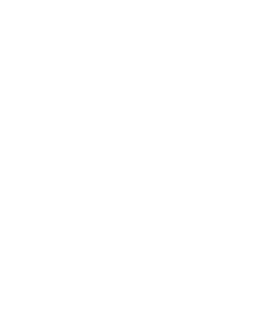 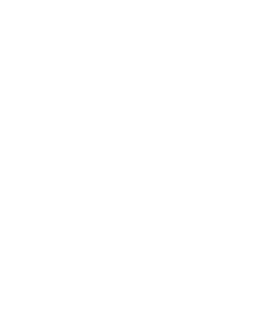 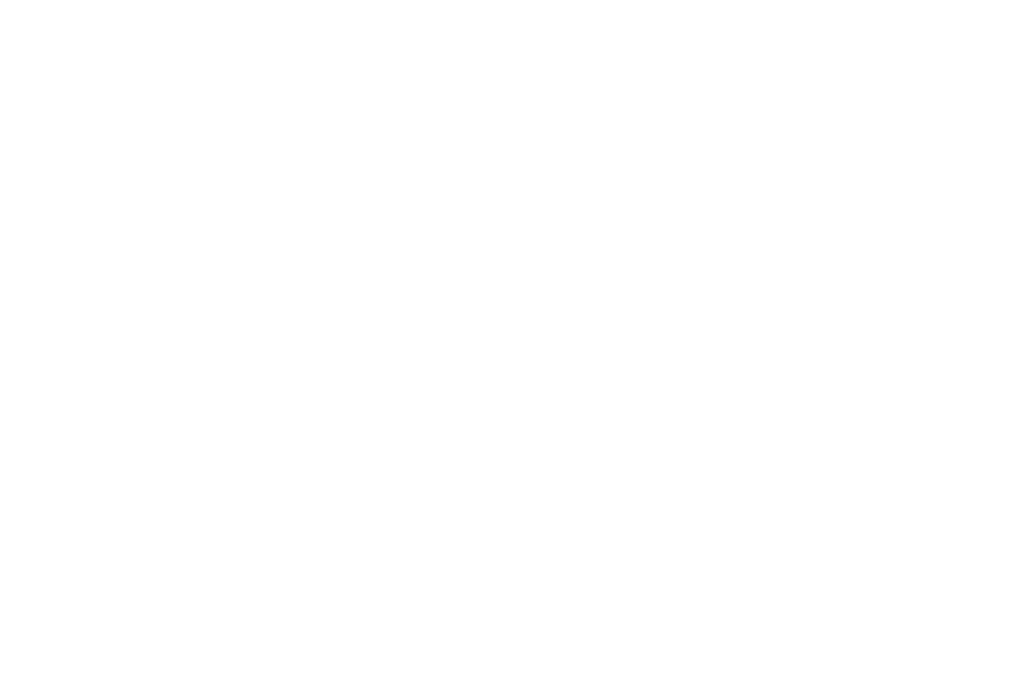 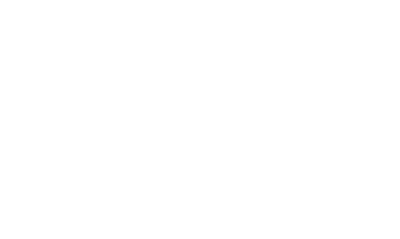