Chat to Us on ZOOM, TEAMS or talk to us on 01325 311177
Alternatively you can email us at hello@lemontopcreative.com or complete our contact form
Funding Available

Menu
Alternatively you can email us at hello@lemontopcreative.com or complete our contact form
Menu

What do you do?

A: My official role at LemonTop is Business Development, trying to grow and expand the business as well as our client base but I still like to get involved in the creative process and coming up with ideas for our clients.

Best part of your job?

A: Being part of a creative team and thinking creatively as there isn’t anything quite like it. What other way of life allows you to take peoples dreams and turn them into a reality that they can see visually. ‘Show don’t tell’ is what we live by.

Is there anything about your job that you really don’t like?

A: Paperwork. I have always been into technology and would love a paperless office for admin & accounts.

Favourite thing about working in this industry?

A: Being part of the ambition and growth of our clients is something I love being involved with and being able to help them through the work that we do is something special.

Which clients do you do the most work with?

A: Discover Brightwater. They are one of the few companies who are actively making a difference to our environment, working tirelessly to achieve the cleaning of the Skerne with some ambitious projects on the go.

Who’s your tip for future success?

A: Our most recent employee Amba Bradbury is set to become a star in the Social Media world. She is already breaking new ground by using sign language in her social media posts. Within the next couple of years, we hope to build a team around her that will take social media for business to a whole new level.

Famous people you’d love to meet and why?

A: Steve Jobs would be the first. It would be fascinating to hear from someone who had the vision to go from building computers in his garage to creating one of the biggest companies in the world. Second would be David Ogilvy, “The father of advertising”. John Richardson, Special Effects Designer from Lawrence of Arabia to Harry Potter as he would have so many stories to tell. Jo Pavey for never giving up and at 40 years winning the European gold medal for 10,000 metres, proving that age doesn’t matter and had me screaming at the TV.

If you could do something else in business, what would it be?

A: I would probably be running a cattery as we do love cats at home. Either that or a games developer as I was hooked on my first computer, an Oric Atmos 48k back in 1984.

A: Grant Cordone has such a great life story and explains why it is okay to be obsessed and not be average and this is how I try to live every day.

Have you ever done anything really daring?

A: Karaoke (unintentionally). I have a morbid fear of singing in public but had to take up the microphone in front of a whole audience of friends and business colleagues when I won a fancy dress competition as Freddie Mercury.

What’s the best piece of business advice you’ve been given?

A: Look outwards not inwards so find out what your customers want and deliver it.

If money was no object, what would be your ideal car?

A: Volkswagen ID.Buzz Campervan. It’s at concept stage at the moment and won’t be on sale until 2021, but keep a lookout for this one, it’s going to revolutionise the campervan market.

Money no object, your dream holiday would be?

Do you have a favourite band or type of music?

A: Ethan Stark, Fleetwood Mac & The Eagles because if it wasn’t for them I would have never bought my guitar and learnt to play.

What is your greatest achievement outside of business?

A: Running the Redcar Half Marathon and hopefully one day I will better my result

Five words that best describe you?

What is your ambition for the future?

A: To open our first LemonTop academy for creative minds. This would be a place that explored creative freedom in the arts and a platform for students to excel and employers to find the best talent anywhere.

Who’s the most famous person you’ve ever met?

A: I met Gareth Southgate while he was manager of Middlesbrough Football Club.

Do you have any guilty pleasures?

A: I’m a complete geek when it comes to Sci-Fi. I grew up in an era where films like Star Wars, 2001 A Space Odyssey & Close Encounters were enthralling cinemagoers worldwide and it has really stuck with me.

A Sparkling Testimonial from Discover Brightwater

We’ve been working with all those clever people at LemonTop Creative on a selection of tricky tasks we’ve set them to get our message out there. 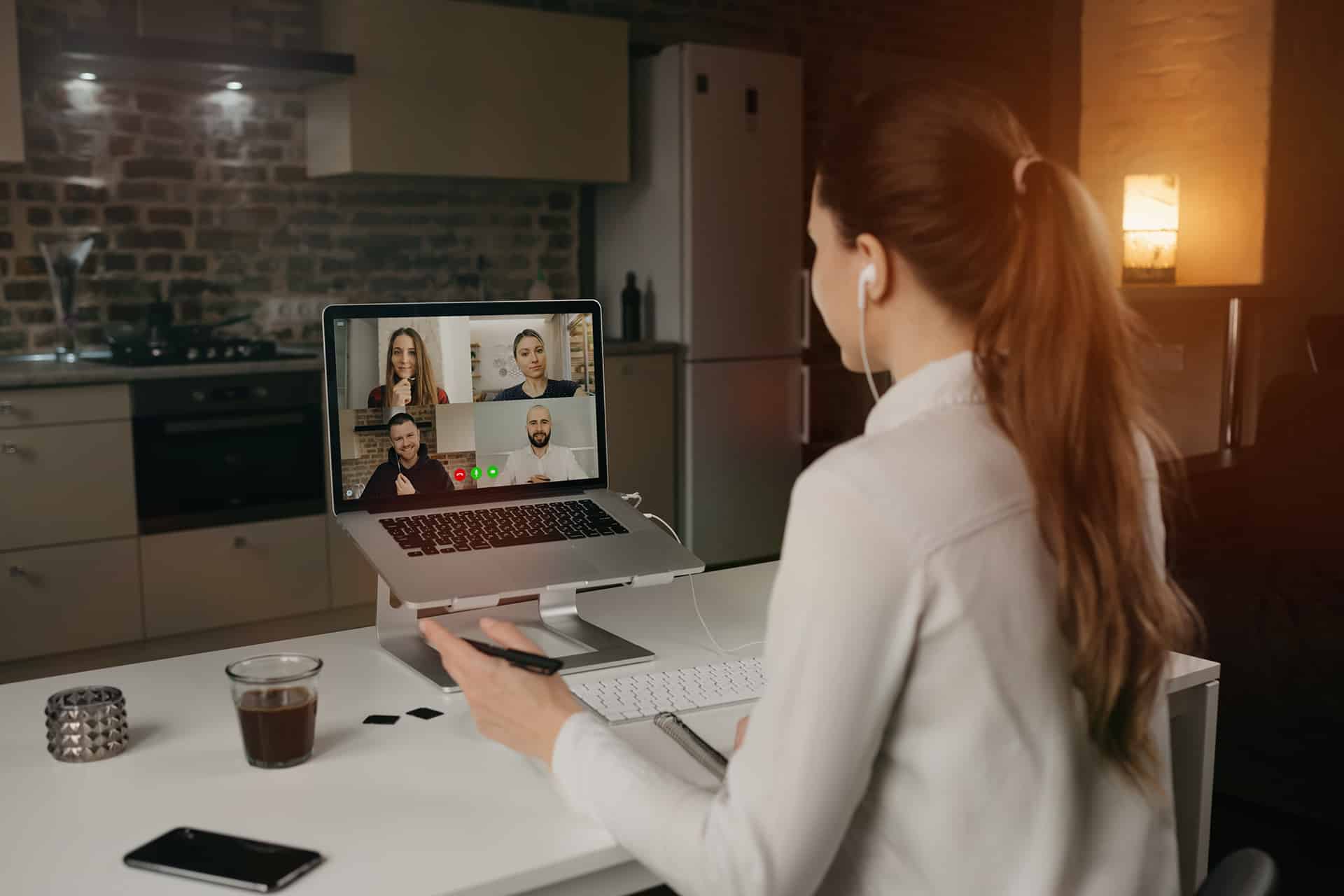 When we got an invite to the Durham FSB event it was a great opportunity to do something new, and a chance to meet business owners and industry leaders from a wide range of other sectors.

How brands communicate their values through their archetypal underpinning

Could You Survive in Shanghai?

As someone who makes a living from solving problems and dreaming up creative solutions, could I survive in a place where I had nothing, where I was completely vulnerable and where I couldn’t even speak the language.

Read More >
Chat to Us on ZOOM, TEAMS or talk to us on 01325 311177
Alternatively you can email us at hello@lemontopcreative.com or complete our contact form
LemonTop Limited

This website uses cookies to improve your experience while you navigate through the website. Out of these, the cookies that are categorized as necessary are stored on your browser as they are essential for the working of basic functionalities of the website. We also use third-party cookies that help us analyze and understand how you use this website. These cookies will be stored in your browser only with your consent. You also have the option to opt-out of these cookies. But opting out of some of these cookies may affect your browsing experience.
Necessary Always Enabled

Any cookies that may not be particularly necessary for the website to function and is used specifically to collect user personal data via analytics, ads, other embedded contents are termed as non-necessary cookies. It is mandatory to procure user consent prior to running these cookies on your website.