Menu
Alternatively you can email us at hello@lemontopcreative.com or complete our contact form
Menu

Based in Swanley Village, Kent, Brew Buddies is owned and run by Murray and Simon, two real ale drinkers who have shared a friendship since their early secondary school days. After their school years they remained friends and as young men, they both developed a love of real ale. Building on their friendship, they decided that they would love to be able to brew their own beer and create their own recipes. A business plan was formed, a premises was found, a brewing system was bought, and Brew Buddies was born.

After a lot of experimentation, Murray and Simon were selling their beers to pubs and organisations throughout Kent. They knew that after creating such high quality beers, they needed a brand that matched this quality and promoted their beers to a much wider audience. They approached LemonTop Creative with the Brew Buddies name and asked us to create a brand identity that would elevate the brewery and help push them to the next level. However they still wanted to be known for their experimental craft beers and wanted their brand to be based on the friendship they share, not only with each other, but with the many suppliers and customers they had met throughout their journey.

We started out creating an initial logo design using images and resources from the Swanley Village area but soon realised that the way to create the friendly, high quality brand that Brew Buddies desired was to pull together two letter ‘B’s to signify the coming together of the two ‘Buddies’. After experimenting with various different styles of typography we presented our ideas to Murray and Simon. They instantly agreed that the elegance and quality of the logo was the way forward and with a little fine tuning, we presented a logo that the Brew Buddies were delighted with and were happy to use as the basis of their new brand.

With the first stage of the brand sorted, we then started to create the designs for a range of beers. We utilised the shape of the logo as the base for die-cut labels and pump clips, and used bright, eye-catching and modern colours to differentiate each one. We pulled everything together by creating a background that could be cut to the shape of the logo and would serve as the distinguishing image of the brand identity, used across the whole range of packaging, point of sale, and promotional material.

There are exciting times ahead for Brew Buddies. They now have over 20 beers in the range, some seasonal, some experimental, but all great tasting. Brew Buddies have also recently created a Tap Room at the brewery, which is just off junction 3 of the M25 in Swanley Village, Kent, and open all day Saturday, as well as Sunday afternoons. ​To top off a great period of growth, at the start of 2018 Murray and Simon were very excited to announce the union of Brew Buddies & Bexley Cricket Club in a recently agreed shirt sponsorship deal. As well as being a shirt sleeve sponsor Brew Buddies are supplying the cricket club bar with a specially brewed beer, Bexley Bouncer!

LemonTop have created everything for Brew Buddies from their logo and labels, through to advertising and merchandise. With steady growth and many more beers in the pipeline we are delighted to be working with such a vibrant and enthusiastic brewery. Brew Buddies now have a brand that they are proud to call their own and can now confidently say their dream of becoming a big name in the craft beer world, is fast becoming a reality. 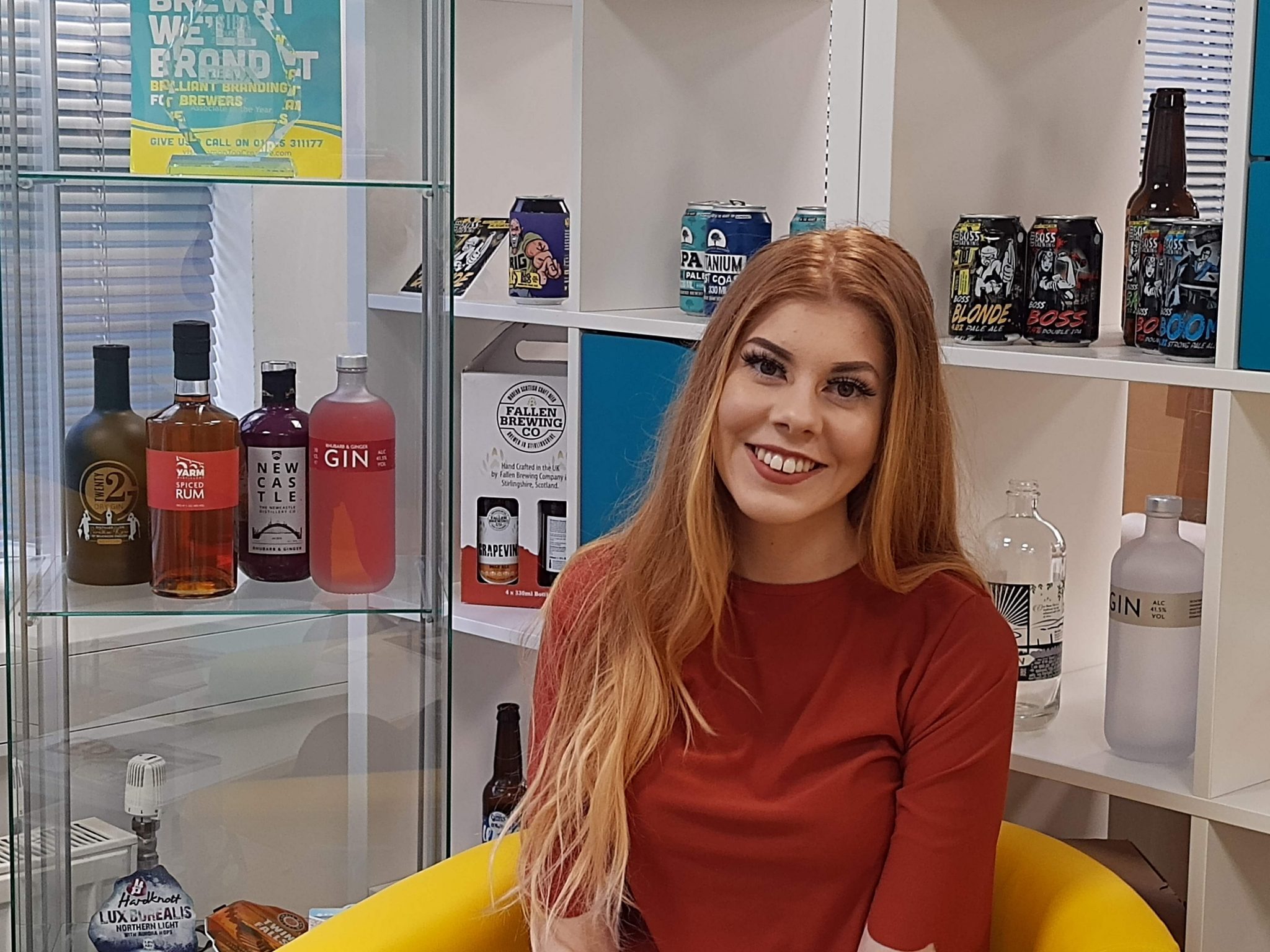 It’s National Apprentice week so let’s give you some insight into our very own apprentice Amba! You might know her from her LinkedIn sign language videos.

How to adapt in a crisis?

In the midst of the Coronavirus crisis, being adaptable means you’re better able to handle any changes in your life. Here are 6 characteristics of people with high levels of ‘Adaptability’. How many can you see in yourself? 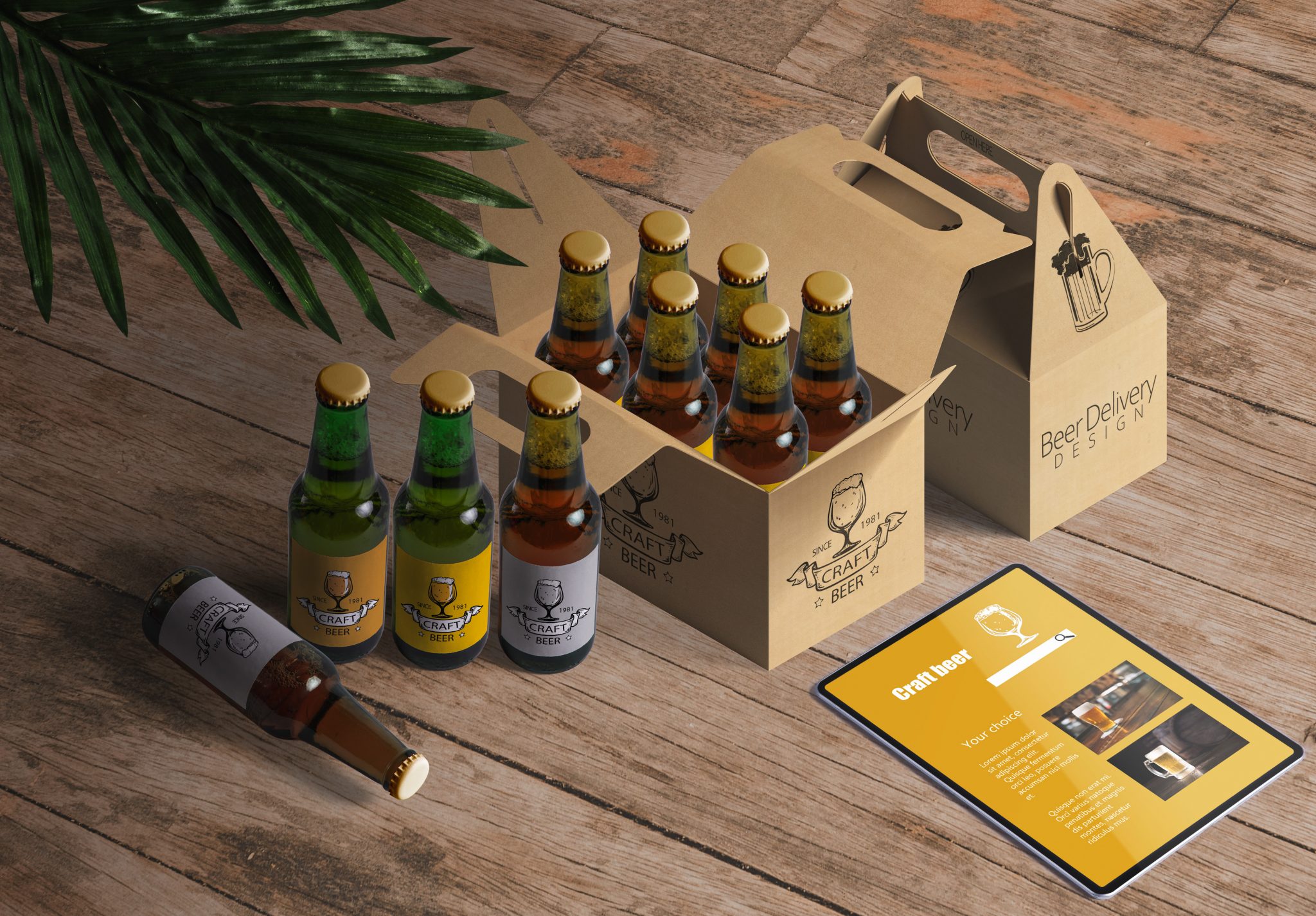 We can help you sell online

If you’re looking to move your existing business online, LemonTop are here to give you all the help and advice you need.

The Beauty of Brand Mascots

Whichever way you look at it a mascot can elevate your brand or product to new heights and can ultimately become your company’s own “flexible friend”.

This website uses cookies to improve your experience while you navigate through the website. Out of these, the cookies that are categorized as necessary are stored on your browser as they are essential for the working of basic functionalities of the website. We also use third-party cookies that help us analyze and understand how you use this website. These cookies will be stored in your browser only with your consent. You also have the option to opt-out of these cookies. But opting out of some of these cookies may affect your browsing experience.
Necessary Always Enabled

Any cookies that may not be particularly necessary for the website to function and is used specifically to collect user personal data via analytics, ads, other embedded contents are termed as non-necessary cookies. It is mandatory to procure user consent prior to running these cookies on your website.